Acts of God in History According to Pagan, Jewish, and Christian Historiography: The Contribution of Ancient Historians to the Philosophical and Religious Controversy about Divine Revelation and Its Theological Implications, in: Interreligious Relations. Biblical Perspectives, Hg. H. Hagelia / M. Zehnder, London: Bloomsbury, 2017, 232-255:

„Ancient historians came to very different conclusions regarding the truth content of the miracle stories they mention and held very different views of the divine. Most Greco-Roman historians believed that only natural acts of God in history were possible. In contrast, Old and New Testament historians reported supernatural acts of God and even bodily resurrections. These different approaches to miracles by ancient historians were closely linked to their understanding of the divine. Many Greco-Roman historians spoke of the gods in a very general and unspecific way. They were convinced that the gods governed humanity but their particularities and characters remained largely unknown. In Old and New Testament historiography a Jewish-Christian understanding of God left enough room for regarding supernatural acts of God as historical events. For Luke the supernatural events which God had brought about revealed his character in a way that was unprecedented in Greco-Roman theology. The first Christians believed that because their God had revealed himself in history in a supernatural way, they could surpass the limitations and uncertainties of Greco-Roman theology and make more specific statements about his character and his grace than any of their pagan contemporaries“ (Abstract). 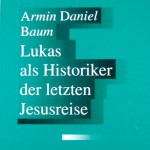 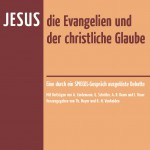 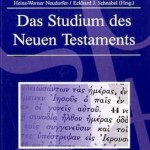